Will You Still Need Me? 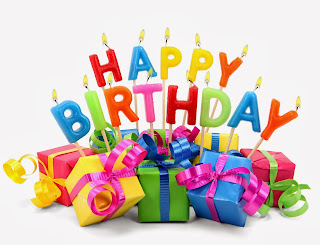 Back when this song was released, I was eighteen and newly married--and the idea of being sixty-four was a distant glimmer in my universe. That was forty-six years ago. The time passed with shocking swiftness. AND we're still married.

There are no doubt all sorts of things, thought provoking, serious observations I could make about getting older. But today is a day of celebration so I'll just say turning sixty-four is pretty good!

Thank you to all the lovely people who joined my celebration!