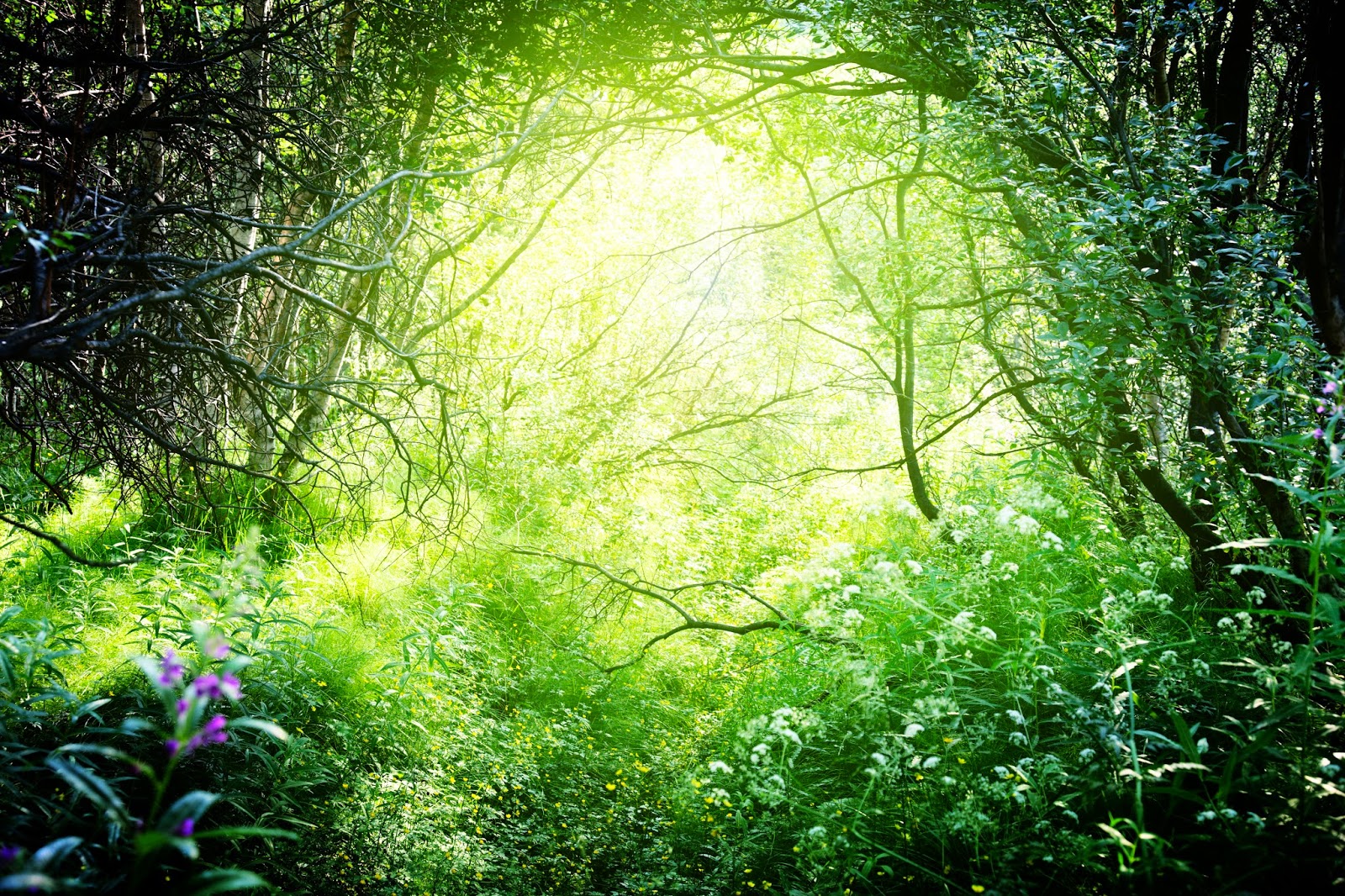 Sometimes we get stuck in a stuffy, dark tunnel in our daily life. I haven't blogged in a while because my brain just closed in, leaving me with nothing to say. It wasn't the usual suspects like bad weather or poor health or family weirdness. I think it's discouragement.

It's easy to get in a downward spiral when your professional train runs off the track. Since writing is such a solitary vocation, there really isn't anyone else to blame when things aren't working for you. And once you're off in the weeds and rocks, it's harder and more unlikely you'll drag your train back on the track.

I've spent some time this week taking care of professional paperwork. One of the things I did was analyze my sales for 2013. They're down, of course. When it's been a while since you've had a new release, naturally the sales drop on your older books. And my last release with this particular publisher was...a while ago.

Our perceptions of how we're doing is often no where near the truth, but I was quite shocked when I finished wading through the royalty statements. It turns out the two books I'd pretty much figured were my worst sellers were actually the top two. Hmph. How did that happen?

There's never any conversation or reviews or flash about either of them. No one posts things like, "I loved this book!" when I put up excerpts or post the covers. And yet, they both are quietly selling at a steady pace.

Anyway, in an odd way, that new reality perked me up. As did, flipping through the various 'bibles', skimming through the notes and plans I've jotted down in the past for series, both active and future. I found myself wondering how I wandered off the path, getting lost in the murky undergrowth of life. When did I give up?

In the past couple days, I've noticed a light in the distance, a far off glimmer of hope and interest in the darkness. It seems there's a light at the end of the tunnel, after all.