It Worked For Me 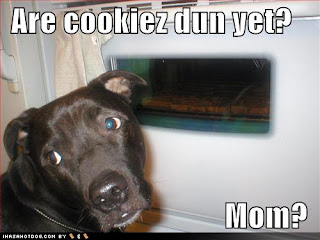 Diet...one of the ugliest, most useless words around. Yep. I have written about this before. And I do have something new to say so I'm writing again.

First...I've tried just about everything. Exercise. Counting calories. Diet plans. Over a year ago, the hunk and I joined Weight Watchers. He lost 55 pounds. I lost 15. And stumbled to a halt.

Changed up our menus. Switched around how I used my points. Still hung in there at 15 pounds and no counting down. My glucose counts were fluctuating all over the place. And yes, I was miserable.

Then one night I watched a short piece on television. You know the kind I mean. Three minutes with the lead in, "It might not be what you're eating, but when..." Absently, I listened while I had my dinner. But as the woman in the piece listed her medical issues, and explained exactly what she changed (as part of a study group at Johns Hopkins), I paid more attention. Then I thought...why not? What did I have to lose?

Well, it turns out, the first week I lost .8 pounds. The second week I lost 1 pound. Hmmmm. And the sugar? Dropped significantly, with six days out of seven coming in well under my top target number of 120.

What did I do? I stopped eating after six p.m. That's it? That's it. I have water to drink.

But what about other dietary changes? I didn't change anything else because this was a test for that one factor. I will give it four weeks. If it continues to hold true, then I'll slowly add other changes. By then, the weather should be better so I can resume my walks.

Why is six p.m. the magic number? Well, actually, it isn't. The crucial number is six hours before you go to bed. For me, that's midnight. Will it work for anyone? Maybe not.