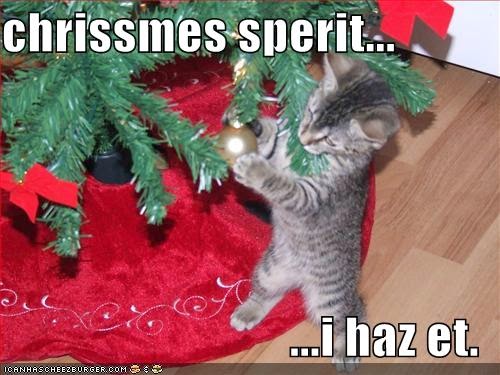 First of all, I've heard of NO ONE arrested for saying Merry Christmas. I wish all these folks that share this nonsense on social media in a knee-jerk reaction would grow up. Seriously. No one cares what words you use. No one.

Secondly, I was raised in a strict Southern Baptist home. My dad's a minister. And if, I say IF anyone out there truly wants to celebrate Christmas the Christian way, then...no tree, no presents, no Santa, no holiday decorations, no feast. All of those are pagan rituals adopted by the church to make Christianity more attractive to converts. So every time you say Merry Christmas, you're continuing an old pagan tradition.

After much research, I can't find any evidence for Christians to celebrate Christmas. None. I searched high and low for any Biblical reason. There is none. The entire holiday is a sham invented by corrupt priests to snooker the local pagans. The truth is Christmas and all its trappings is 99% pagan from the 'Christmas' colors (red and green) to the candles to the tree tradition to the pine bough decorations. Presents are a fairly recent tradition (in the last couple centuries). And the date was picked to coincide with the Roman holiday of Saturnalia and the pagan celebration of the Winter Solstice. Christmas Eve Mass and other services are no more Christian than any other part of the celebration.

So. If you want to truly celebrate the birth of Jesus, then follow his example. Feed the poor. House the homeless. Heal the sick. That's the way to celebrate Christmas. 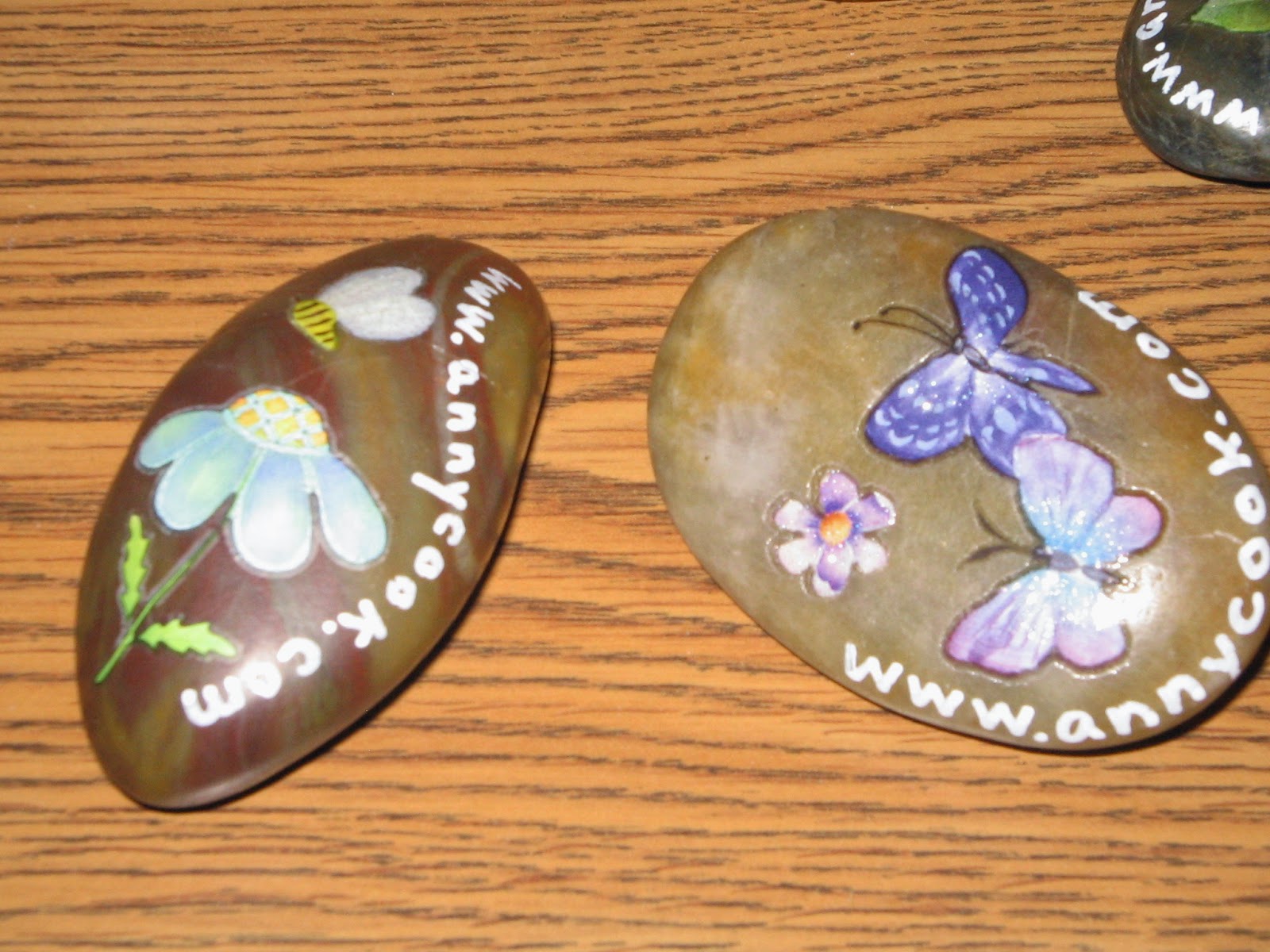 A craftsman (craftswoman) is an individual who creates--with their hands, their minds, their voices--and yes, in this day and age, with a computer. They produce something by their personal efforts. In the past, not so long ago, craftsmanship was respected and honored. Folks were willing to pay dearly for a one-of-a-kind piece of furniture or knitted sweater or painting. They revered those who produced music with an instrument or their voice. Books were treasured and passed from one generation to the next.

And then we entered the Wal-Mart era. Oh, it's not only their fault. All stores seemed to embrace the throw-away philosophy. Folks no longer re-read books, mining them for new insights. Now the cry is, "I have nothing to read!" Every season we have to have a new coat or new boots or new furniture or pots and pans or towels or something--even if we don't need it, whatever it is.

Because we are completely aware of the ephemeral aspect of all our worldly goods, they really have no value for us. And therefore, nothing has value. When we look at a house or car, we're not calculating how many years we will have them. We're not thinking about passing that beloved book or table or vase on to our children. We're not planning to use Grandma's turkey platter for our dinners...because we can buy our own new improved turkey platter--every year if necessary. Our landfills and dumps are overflowing with our discards.

I made the pocket rocks in the photo above as free giveaways for a writer's conference. FREE. I couldn't give them away. At the end of the conference, a reviewer offered to take the leftovers to add to prize packages. I let her have them. I probably spent two or three hundred hours making them. But all the folks at the conference saw were cheap rocks.

I may spend six months writing a book. Readers complain when I ask them to pay three dollars for the privilege of reading it. They only look at the external aspects of production--cover art, editing, marketing--which require special skills that are all expensive on their own, and decide the actual act of writing is worthless. Books have been so devalued in our time, many authors are moving on to some other job so they and their families can eat.

I once spent considerable time and effort producing calligraphy art. For one piece (8"X12"), the average time required for design and lettering was seventy hours. That did not take into account supplies (ink, pens, brushes, special paper, matting and framing). I charged fifty dollars for heirloom quality art. I sold two pieces. Both buyers took pains to point out they could have printed something out from the computer for a lot less money.

Craftsmanship is fading in a slow, painful death. Everything we cherish is mass produced in a factory by underpaid workers. Quality is a thing of the past. In the next twenty-four days, people in this country will race from one store to the next, snatching cheap, mass-produced goods, spending billions of dollars for crap that will be discarded by July.
Posted by Anny Cook at 3:55 PM 1 comment: 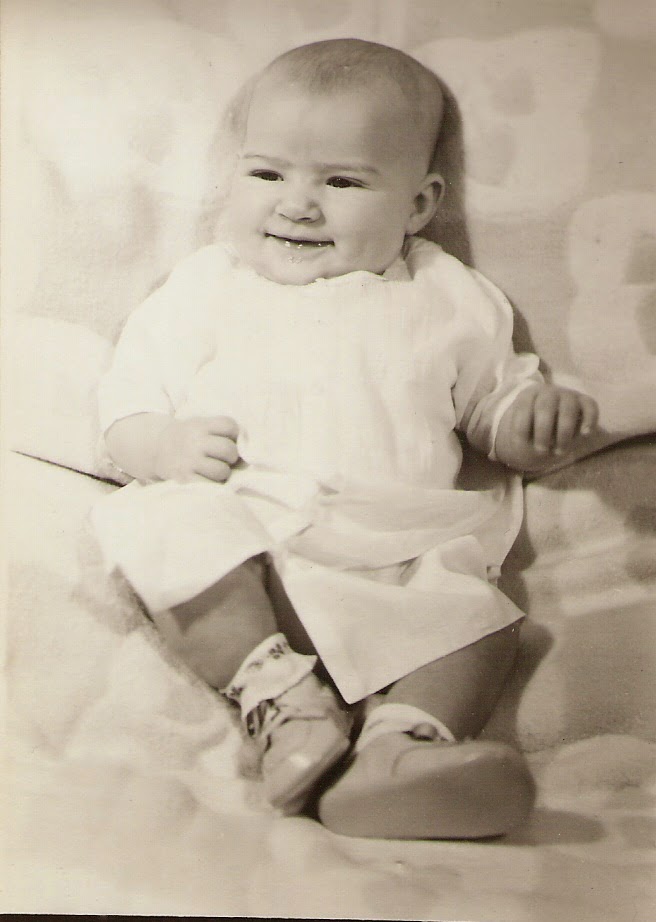 Today I'm sixty-five years old. It is cause for reflection. Who am I? How did I get here? I look back at the past--my past--and see many times I took the road less traveled. Were those times the best decisions? Even now, I don't know.

Most children have no concept of 'old'. They can't envision a time when they won't be able to run like the wind or do somersaults or race off on their bikes. For them, climbing a tree is as exciting as taking a spaceship to the moon. When they sprawl in the grass, they don't worry about bugs or ticks. Freedom and curiosity are just abstract concepts.

Then they reach their teens. Life abruptly takes on a baffling confusion of conflicting expectations and desires. Their bodies change in weird, terrifying ways. They long to be grown up while clinging to the security of parental care.

Abruptly, they're flung into adulthood where things really get scary. Responsibility isn't just a vague concept anymore. Sex and relationships and marriage fling them into changes they're not prepared for. Suddenly, on that day they hear themselves tell their children 'Because I said so,' they realize they're becoming their parents.

And still--getting old is something that will happen way off in the distant future.

Mine is a long-lived family. My parents are in their eighties. I don't anticipate death anytime soon. And yet I'm slowing down. Crawling out of bed in the morning is accompanied by a few more groans and pains than I would like to admit. I have to swallow far more pills than I'm happy about. But life, so far, goes on.

Do I have regrets? Not many. That's a pretty good place to be at sixty-five.
Posted by Anny Cook at 3:24 PM 1 comment:

Can You Hear Me Now? 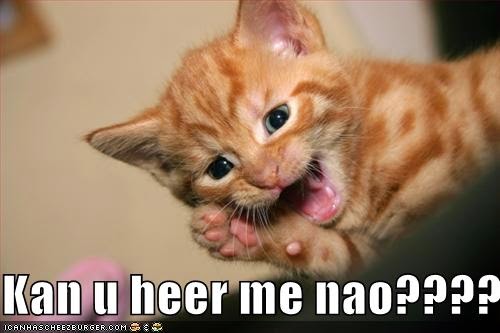 I've been quite remiss in my blogging lately. It's that time of year when it seems I'm always busy, always have SOMETHING to do, SOMEWHERE to go. I could say that's the reason and almost everyone would accept it. But the simple truth is I've had very little to say.

I am not sure why that is. Perhaps my life is just that boring. Perhaps I'm in a quiet eddy of life and should enjoy the peace while I have it. I don't know.

The other day, I was cleaning out my e-mails, sorting through some files, and it occurred to me we don't communicate anymore. Folks that have cell phones text. Most of the rest use social media via their computers. No one e-mails. No one actually WRITES. Fewer and fewer people TALK on the phone. My phone calls are 90% bill collectors for people who don't live here. My e-mails are mostly ads from companies I was insane enough to order products from. The last time I received an e-mail from a real live person was about two weeks ago. She was a reader asking about one of my books. I was thrilled!

More and more we rely on social media for that pale, shallow thing we call communication. We post pictures of cute kitties or puppies, post links to interesting or controversial articles, post prayer requests for unspecified catastrophes in our families, or post pics about the bad weather. Very little of substance is exchanged. Social media allows us to fake real communication.

I tried to figure out why we've stumbled down this trail to oblivion. I suspect it's pure laziness. Writing--or talking--takes energy and time we just don't want to spend. Where we used to have long conversations on the phone, we now have a quick 'message' exchange. Typing is too much work so the exchange is generally very short. And e-mails...well, I remember when they started replacing actual letters. Now, no one bothers.

When is the last time you wrote an actual letter? You know, the kind that requires a stamp and envelope? Birthday and Christmas cards don't count. Uh-huh. I'm the same. The US Post Office mostly deals with  junk mail, packages, and bills. I love receiving letters. Can't remember when that last happened.

Instead of increasing communication, all the technology at our fingertips has actually isolated us even more. In the past, letters to loved ones in the military were treasured, carefully preserved, and taken out often for re-reading. I wonder how many soldiers receive letters now?

Families were separated by long distances. Letters and telephone calls kept the members up to date. Now, we're too busy to even e-mail. How is that better? Yes, a picture posted on Facebook is nice... I suppose I shouldn't complain, eh?

Perhaps, blogging is the last bastion of communication. Who would have thought?