You Don't Bring Me Flowers Anymore 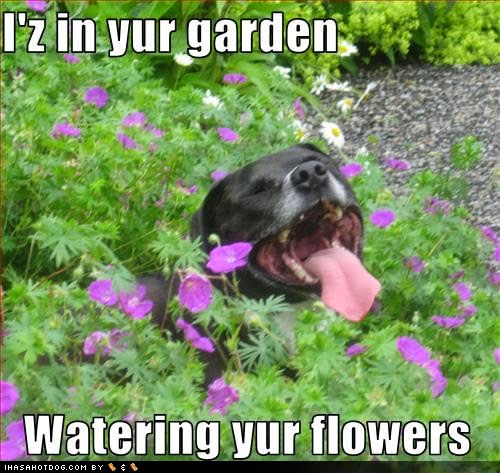 Back in the way-back, there was a song, You Don't Bring Me Flowers Anymore. It's all about the things 'you' don't do anymore. I've had reason to think about how things change as we age.

When I was in my forties, I led an extremely busy life. My children were at the teenage to young adult stage. I worked full time. I went to school full time. I played taxi-mom full time. And when my parents were able to visit us (a long trip from Texas to New York), I enjoyed spending time with them. We were too broke to work it the other way around, so we saw them when they came to us. I talked to them on the phone. Called on their birthdays. And, with my busy, busy life, took them for granted.

Then we entered a new phase. Traveling became more difficult for them. I retired and started a new career as a writer. We traveled to see them--and our children (who are spread out over half the country). Travel was a novelty for me and an opportunity to see the country. Royalties helped pay the expenses. And we had a great time. It was lovely while it lasted.

When we are young, we're all tied up in the busyness of life. There's always going to be another day, another month, another year when we can do all the things we dream of doing. And then it's gone. When I was forty, I climbed a mountain near where I lived every weekend. I stood on the top and looked out over the Hudson Valley and considered the emotional mountains I was dealing with every day. It was a difficult time in my life, but expending the effort to climb that mountain afforded me thinking time. And time to ponder the fact that I COULD climb it. Time to prove a doctor who had predicted I would be in wheel chair by that time was all wrong.

Now, I'm happy to walk around a couple parking lots, cane in hand. STILL not in that wheel chair! But I admit with great sadness...I don't travel anymore. 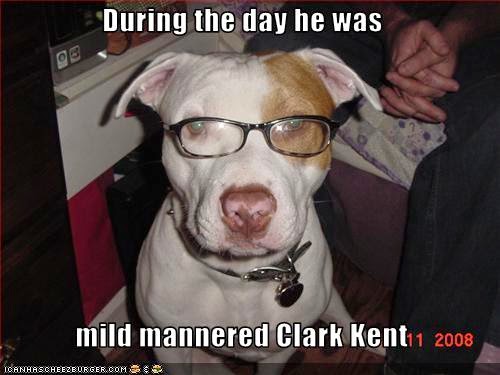 All over the Internet, folks lurk in the shadows, hiding behind their secret identities. At work or church or with their friends, they're thoughtful, caring, tolerant, cheerful and fair. Then they go home, hunker down in front of their computers and the real folks emerge. Safe in the anonymity of the World Wide Web, they let down their hair, spewing hatred, ignorance, and stupidity. They stalk children, women, men from their lair. In roaming gangs, they attack anyone who has a difference of opinion, anyone who dares to speak out against evil.

This is not a new phenomenon. From the time broad use of the Internet gained acceptance, nasty trolls have slithered from their hiding places under the bridges and dared to bombard anyone who disagrees with them with foul language, name calling, and if possible, boycott the individual or company. If you don't believe it's possible to boycott an individual, think again.

Some of my Internet friends are choosing to shut down and withdraw. The insidious negativity, bigotry, and rage is spreading like toxic waste, poisoning everything and everyone it touches, infecting folks with depression and discouragement.

I see a time when like-minded people will go back to their own little groups. Social media isn't very social as it's structured now. I expect folks will find a few others who believe as they do--whether politically, religiously, or oh, how they spell or punctuate their sentences--and they'll withdraw to the security of their group. That's a sad commentary on our humanity. It's not new. From the dawn of history, we've organized in little conclaves of 'them' and 'us'. 'They' are always the bad guys. Always.

I've spent a good part of my life working to eradicate this mentality, but even I am about ready to toss in the towel. I'm just not willing to let rabid politics, religious fanaticism, and incredibly foul-mouthed morons invade my living space. Yes, for many of us, this is part of our living space. And I say, "You're not welcome if you can't demonstrate a modicum of civility."

I believe the folk hiding behind the anonymity of the Internet are revealing their TRUE selves. Here they're demonstrating their idiocy, their stupidity, their lack of morals and judgement. They spew personal information as though they truly don't understand how the Internet works.

Whatever. Fair warning. If you can't be civil, pass on by.
Posted by Anny Cook at 4:04 PM 2 comments: