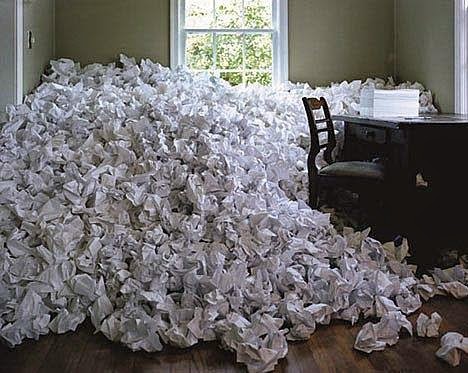 The Internet. The information superhighway. It's morphed into a pile of inaccurate, purposely false 'facts' no one bothers to check before passing them on. Do you have a theory? Or just an off the wall idea? Or even a totally false story? Feel free to post it. With pictures, even.

I don't blame the posters. I blame the folks who pass all the crap on, clogging up the highway. Our culture has become a society of rumor-mongers. Well, we always were, playing that old telephone game with glee, but now we can reach thousands of people at one blow instead of the old way of one at a time.

Instead of spreading the lies person to person, now we can mass-bomb the untruths in one pervasive blast. I imagine the politicians love it. I can see them in their little planning sessions, rubbing their hands together as they plan their disinformation campaigns in the absolute certainty that the general public is soooo stupid we'll pass on ANYTHING, so matter how idiotic, without a thought. Anything.

We are the destroyers.

Conscienceless, irresponsible, and immoral in the worst sense. Our knee-jerk responses are dependable. Do you want something to spread like wildfire, to go viral? Post something totally outrageous, then post a rebuttal, and THEN watch it rage out of control like the riots in Baltimore last week. Boom! Rumor-mongering at its best.

Our besetting sin isn't murder or theft or adultery or even gluttony. It's GOSSIP. The Internet is absolutely perfect for spreading truth and untruth alike. And who can discern which is which? Who takes time to find out?

Not us. We're so eager to pass on the sensationalism, we can barely type. Isn't it wonderful the social media make it so simple to SHARE??? No reason to consider the consequences. No time to think about whether spreading another lie is the responsible thing to do. Nope.

And commenting? Oh, boy. The crazies have finally, FINALLY discovered their true calling. Instead of being confined by their tiny circle of like-minded friends, now they literally have the entire world for an audience for their hatred, bigotry, and outright craziness.

I believe the best thing that could happen to our country would be the complete failure of the Internet, cable and television. We'd have to go back to talking to one another. Who knows? Maybe we'd start to communicate in the purest sense, again. Hey! Maybe we'd even return to writing letters again. Now that's a thought...