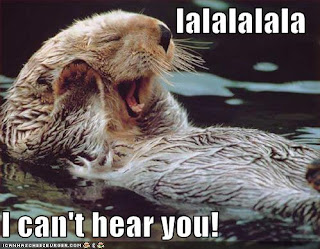 For more than forty years, I've researched my family history--and the hunk's. Back waaaay before the convenience of the Internet, we traveled miles away, making stops at state libraries, local libraries, local government offices and national archives. I must have made a zillion photocopies of census records, pension records, birth/death/marriage records, Bible records, and collected letters and wills from all over the southern U.S.

I have four--no, five file cabinets full of papers.

When you start out researching your family history, it's mostly just a fun attempt to find out cool things about your family. Where did they come from? How many kids did they have? Did they fight in any wars or do anything strange or awful or weird?

If you continue with your pursuits, that wears off when reality sets in. Then you start to find out stuff you never aimed to discover. You find out your ancestors were slave owners. You find out a family connection was a pedophile--and the entire family was aware, so children were not allowed to visit without adult supervision. You find out a particular ancestor was cruel and beat his wife and daughters. Or another was a womanizer to the point there were several children born to multiple women while he was married.

You see, family history isn't all romantic with pirates or horse thieves or bank robbers or all those other possibilities. Mostly, it's about real people, some flawed, some outright terrible, some survivors of terrible events.

I am the keeper of all the uncomfortable truths. The real stories as opposed to the airy-fairy stories passed down to cover those truths. I don't share the whole truth with just anyone. That's the reason I know those secret truths...because people trust me and talk to me. But if someone comes to me, asking specifically for a certain truth, I will tell them.

Mostly what I've discovered is this: People don't really want to know. They would rather cling to the romantic, rose-colored view of their ancestors. That's their prerogative. Of course, many, many, many of them share that view through various Internet sites and that's exactly why I don't rely on them. Such information is iffy, at best. Researchers aren't interested in sharing reality.

No one wants to hear the uncomfortable truths. 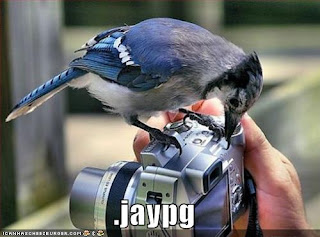 Is it better that way? I don't know. I believe how we view our forefathers is directly related to how much truth we know about them. Too often, because we're viewing them from the outside, we look at them through rose-colored glasses, assuming they had no faults, made no mistakes, and lived untroubled lives. When we take that view, we do ourselves a disservice, giving ourselves an impossible standard to live up to.
Posted by Anny Cook at 2:54 PM 1 comment: