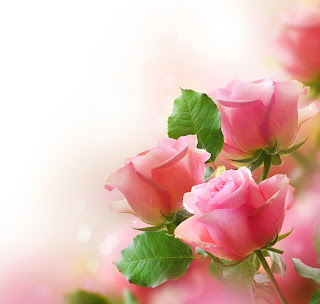 The first Talitha Cumi in our family married Andrew Martin in Arkansas in the early 1800s. Andrew and she had seven children before he died at the close of the Civil War from pneumonia. One of their daughters was also named Talitha.

This morning, very early, Aunt Tye died at age 92. She had a long, productive life. It wasn't easy, but like all good women, she persevered and kept on keeping on. In my family (both sides) the folks are long-lived. That's a blessing, mostly. But that extra long life means you have so many more memories and so much more to miss when they are gone.

So blessings and memories abound on this day when we all say goodbye. We loved you well, Aunt Tye.