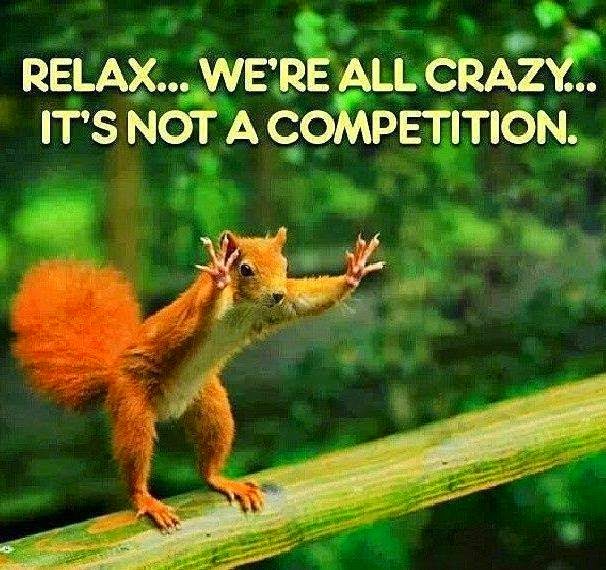 I rarely comment about politics, religion, or money issues. For one thing...I've never met two consecutive people who agree on such matters and I hate confrontations. That's not to say I wouldn't fight if necessary to save my life or the lives of friends and family. But in the general course of life, most of us are not called on to do so.

However, in the last few years I've been struck by the very aggressive, divisive, 'my-way-or-no-way' tone of the general public face we see, particularly on social media. Frankly, I don't understand the 'in-your-face' attitudes. Nor do I believe it solves anything.

I suspect most folks have no idea what I might believe about any particular issue. I take great pains to guard my privacy. I was raised on that old principle, 'If you can't say something good, shut up.' Hanging all your dirty underwear on the front laundry line accomplishes nothing except demonstrating you don't wash your clothes.

From the beginning of written history (and no doubt well before that), our human story has been one of war, aggression and greed. Perhaps that's why we find the story of Camelot so attractive--even while we ignore the reality there was brutal warfare first.

I believe in one thing. 'Love your neighbor as you love yourself.' The 'L' word gets thrown around a lot. 'I LOVE those jeans.' 'I LOVE that car.' But true love is the love we feel for friends and family. Imagine how the world would be if we felt that way for every person we met...if we treated every individual the way we would treat ourselves.

Yes, there is much evil around us. But consider this--how can we perceive it when we are the very ones encouraging it? Evil loves darkness and we're the ones responsible for blowing out the lights. We ignore poverty, illness, hunger and abuse because they aren't our problems. We walk on by, walk on the other side, avert our eyes from the uncomfortable truths all around us.

There is a perception, a belief that those who live the path of love are wimps that lack courage. Not so. It takes great courage to stand in the face of evil and call it by name. I don't refer here to belief systems or lifestyles. It's not my responsibility to judge other people, whether they worship the stars or a deity or nothing at all, whether they are totally celibate or have sex in consenting groups. I don't care what they do as long as they harm none. Most especially children.

Evil in our day is most especially manifested as greed and selfishness. We can lay the blame of almost every ill our civilization suffers directly at the feet of these two roots. Think about it. If our culture wasn't so me, me, me centric, there would be less poverty, less hunger, and yes, less illness.

Today it's popular to have an exclusionary circle of friends, whether on social media or in school or even your neighborhood. This circle is often composed of those folks who believe exactly as you believe, politically or religiously or maybe even some particular hobby or skill you embrace. I wonder, though, if our efforts to create such circles doesn't limit our ability to see the outsiders clearly. Or...maybe we just don't want to admit our own failure to embrace the responsibilities we all bear.