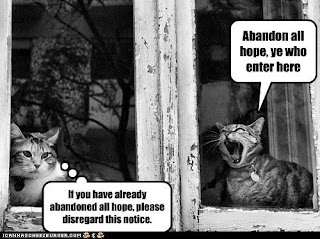 For the last two years, the citizens of the United States have been caught up in a gigantic shell game as though they were a bunch of gullible tourists. They've gambled time after time on the possibility of knowing exactly which shell is hiding the pea. And they lose, lose, lose.

In our national shell game, the shills are the congress. No one seems to get it. You have to have eyes in the back of your head to catch the shiftiest shills, but without them, there would be no shell game. For instance, this last weekend, they staged a big bullfeathers crisis for the country. And while our attention was diverted, the operator imposed a 30% tariff on imported solar panels. The U.S. producers of the panels are thrilled as the foreign competition was undercutting their business. The installers of the panels are NOT thrilled as their working costs will go up. There are no long term winners here because the jobs lost won't be covered by the jobs won. There ya go. Typical shell game.

There is much discussion about Russian Trolls and how they influenced the elections, the daily processes of our government, even the payoffs in congress. They're the hidden shills in the shell game. The problem is the citizens stumble around in the alleyways, fascinated by the bright shiny noises the shills are making and never feel the sticky fingers picking their wallets right out of their hands.

There is no 'good' political party. There is no 'Christian leader'. All we have are a bunch of shell games with shady operators and greedy shills. And regardless of the illegality of the games, the folks responsible for overseeing things are all looking the other way.