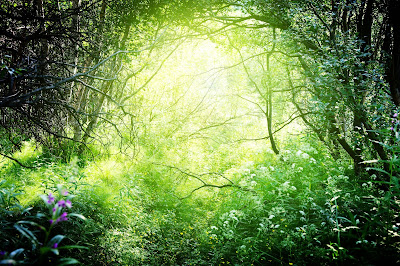 Much has been written about the importance of a name, both in story-telling characterization and as a recognition symbol for the author.

For instance, most folks have heard of Harry Potter, Stephen King, and Finding Nemo. Instant recognition. But... how about Phaedrus and Babrius? Hmmm?

I studied myths and legends as part of my English curriculum, like most students in my generation. I confess that while I enjoyed the various tales, the names mostly turned me off or just plain confused me. Why couldn't Zeus be named Bob? Oedipus? Puh-leezzz. What would be wrong with calling him Eddie? And the female names were simply horrendous.

Have you ever noticed you are more likely to remember someones name if it's easy to pronounce and the arrangement of letters is familiar? For instance...Plato vs. Aphthonius. Which would you still remember this afternoon? Tomorrow?

Originally, names had specific meanings. They might commemorate something like 'gift from God' or 'rowed the boat down the raging river' but they meant something. Now many names are created because they sound pleasing.

That's okay. As long as our eyes recognize the groups of letters. For instance, a little girl in my youngest daughter's kindergarten class was saddled with Gynnyphyr. Which translates to Jennifer. Really?

Our choices--of character name or pen name--also reveal something about us. What do your choices reveal?