Let There Be Peace On Earth 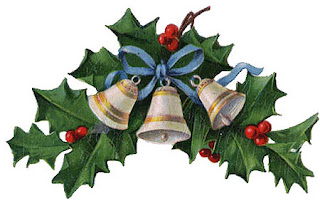 The first time I heard this song was at my oldest daughter's Christmas pageant the year she was in fourth grade. The elementary school had no place big enough to hold the pageant so it was held in the high school auditorium. The program was creative and joyous and enjoyed by all the parents and families.

Near the end of the evening, teachers dressed as reindeer took the stage with a rolicking skit and song. As I was enjoying it, awareness of a shuffle and hiss crept in and I realized that the children were silently lining the walls around the auditorium.

The lights went out. A deep silence filled the huge room.

And then one young voice soared in the darkness. "Let there be peace on earth..." A tiny light flicked on lighting her face.

A few more voices joined in...just a few from points all around us. "And let it begin with me."

More lights. More voices until we were ringed in light and earnest small voices singing about peace on earth. I think about that song often. I think about how we still don't understand the underlying truth of the words..."let it begin with me" for peace does not begin with warriors. Peace is protected by warriors when all else has failed. Peace begins with each of us.

Most people believe that peace is an absence of war. That isn't true. Peace is an absence of conflict. And true peace will not arrive until we as humans refuse to countenance abuse, intolerance, genocide, greed, and famine. As long as we turn away from the less fortunate ignoring the needs of the many in favor of the wants of the few, there will be no peace on earth.

"Let there be peace on earth and let it begin with me..."