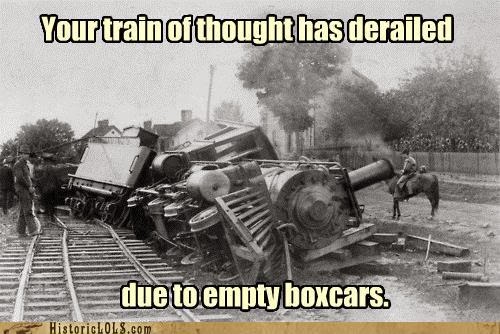 It's Tuesday. Seems like a Monday because yesterday was one of those useless holidays only celebrated by frantic car dealers and furniture stores and folks who like to sleep late. The banks were closed, the postal workers stayed home, and the government was shut down (but that's the normal state for the government).

The hunk and I plan to go to the grocery store in search of healthy things to eat. I believe it will be a long search ending in futility, but I'll spend some time walking around, so that's always a positive.

I have discovered no one is willing to deal in specifics regarding food plans when it comes down to it. After spending several days trolling the depths of the Internet in search of a simple "eat this much of that" plan, I've given up.

So I'm compiling my own plan. We'll see how it goes this week. The weather is also supposed to be warmer this week so I should be able to walk more without taking my life in my hands on slippery walks.

As my reward later today I'll download the new 'in Death' book by Nora Robers/J.D. Robb and savor the next installment of Roarke and Eve.