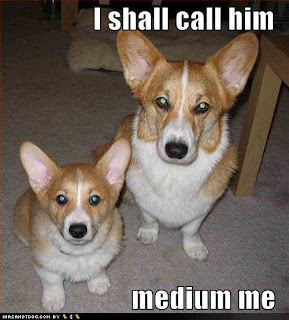 This is the day we set aside to honor dads. And granddads. And men who stand in for missing dads. And sometimes dads who also serve as moms.

Personally, I think there is nothing sexier and more macho than a man who is comfortable in his role as a father. Men who can change a diaper, fix a ponytail or braid, play Barbies and GI Joe, read a bedtime story, explain to his small son exactly how to aim to hit the center of the bowl... those are the heroes in my book.

Those are the same men who show their daughters how to change the oil in the cars and teach their sons how to do the laundry. They're the men who are more concerned about raising their children with moral values than raising them with gender roles.

My househunk did that. Thanks to his example my children searched out mates who have the same goals. In my house, he's the one who crochets the afghans, takes care of the house plants and does his own laundry. He's the one that the kids call up to ask for advice about anything and everything from computer problems to how to make biscuits.