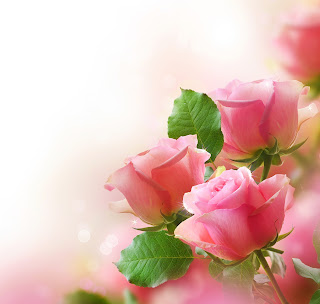 The day after a catastrophic event--whatever it might be--is always a day of adjustment and the beginning of coming to terms with a new reality. If there is loss of life, acceptance of death and mourning begins in earnest.

And all of those nice peaceful terms in the paragraph above are so much nonsense. The truth is lives have been irretrievably torn apart by one selfish man. I don't know why. I don't expect anyone will truly know, no matter what the official investigation digs up.

There is one thing I know. The shooter's family is mourning just as surely as all the other victim's families. Regardless of what relationships they may have had with each other, they also have to deal with death of family. And stagger under a tremendous load of guilt--whether justified or not--because there's no denying their link to the perpetrator.

Just as surely as the victim's families will have to deal with Adam Lanza's actions, so too will his family. Their lives will also be changed forever.

What impels someone to do what he did? I don't know. I don't believe anyone really knows. I do know parents don't have control over their child's actions after they reach adulthood. I for one refuse to blame his parents, his brother, his friends and family, his acquaintances, his past teachers, or any other of the hosts of influences in his life.

The unpalatable truth is he made the choices. He made the plans. He is responsible.

All we can do is pick up the pieces and mourn.