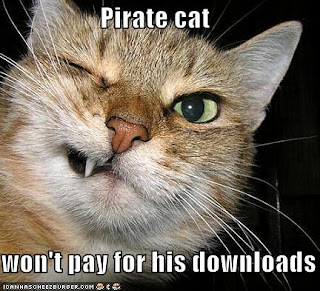 Drop by Amarinda's Place to check out what's going on in her world at http://www.amarindajones.blogspot.com/ and then pop over to Kelly's Blog at http://www.kkirch.blogspot.com/ to find out if she's all cleaned and packed. Blessings on your day!
Posted by Anny Cook at 12:25 AM