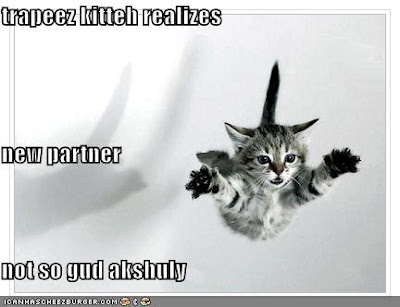 It wasn't possible to watch the opening without observing the enormous pride and excitement the Chinese people were feeling. The ceremonies were a demonstration of determination and teamwork. There was one particular segment that consisted of moving boxes that were manipulated in an incredibly complicated pattern over a period of fifteen or twenty minutes. While I was watching it, I was thinking, this isn't so tough--that's all computerized. And then when it was finished, the tops of the boxes were flipped back to reveal the people who were moving them. Maybe a thousand people. In 85 degree heat with 85 percent humidity.

The costumes were gorgeous and elaborate and wonderful. The ceremony represented both past and present with symbolism and style. It's late now. I rarely watch television. But I'm glad I took the time to watch the pageantry unfold.