Where no man (or woman) has gone before 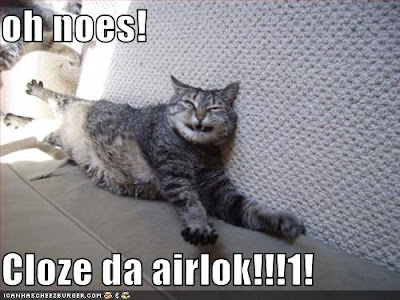 When I was eight years old, Sputnik was launched by the Russians and life as we know it changed... well life as I knew it. I remember the bomb drills where we had to get under the desks (like that was going to help!) When I was in high school, Star Trek--the original series--was on television. So was Get Smart and a whole host of shows that explored the unknown--Time Tunnel, Outer Limits, Lost in Space... It's hard for the younger generation, even those that are ten years younger than me, to realize what a huge difference there is between today's world and the world I grew up in. The year that my first child was born was the first moon walk.

Now we take space shots so much for granted that we don't even bother to watch them on television. Half the time people aren't even aware that another space shuttle is launching. Back then, it was bigger news than almost anything else, except for presidential assassinations.

When I was growing up, no one would have had even a faint notion what an airlock was. Now any kid that watches television and movies knows that. There are concepts that everyone is familiar with exposure of television, movies, and novels. Those concepts might be theoretical or even completely made up, but we're all familiar with them. We're so familiar with them that authors no longer need to explain them when they use them in stories. Yeah... life has changed.

The world according to computer is another world change that is mind-boggling. My first computer was so primitive that if I wanted a simple program, I had to buy it printed out in a magazine and type it in, line by line, usually about ten to fifteen pages worth, triple column, single spaced. And then hope that there were no typos in the code. We saved our work on the same type of tapes that are used for audio recording. Truthfully, a computer at that point really wasn't good for much. Now they run the world.

And much like sci-fi, the world of computers has a specialized vocabulary with words that most people are familiar with, even if they don't use a computer. People understand the basic concepts behind the reality.

I wonder what new wonders will be around for my grandchildren. What will they look back on and say, "I remember when the world changed." I don't know. It's easy to get so caught up in the everyday rhythms of life that we forget to stop and look back. We forget to remember about the places that no man has gone before.