Christmas with the Navy 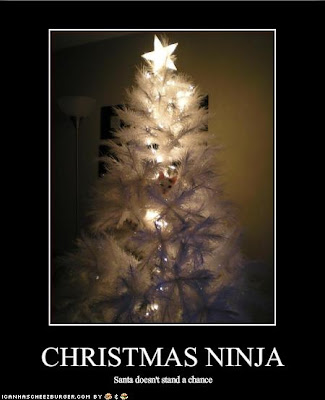 Christmas 1992. My second son's graduation from Navy basic training at Great Lakes Naval Base was scheduled for December 23rd. I wasn't the best ending for a very rough year. Our youngest daughter’s behavior had finally reached the point where we knew that we could no longer parent her effectively. Heartbroken beyond hurt, we placed her in a boarding school for kids with behavior problems. Our son left for the Navy on October 7th. Our daughter was taken to her school on October 29th. In a few short weeks, our family shrunk by half. I bitterly missed both of them.

I made arrangements for us to stay with my brother and his family in Chicago. They graciously included us in their Christmas plans. J and D our two remaining children at home traveled with us as we drove to Chicago, providing company and distraction. My plan was to spend whatever time we could with our younger son.

We were allowed to take him back to Chicago for a few hours, so we went to an Italian restaurant to celebrate his birthday, which passed in early December. His uncle and aunt bought him a balloon bouquet as a surprise. I can still see him stalking down the street afterward in his dress blues, straight backed, head held high, with the colorful balloon bouquet blowing all around him. It’s one of my favorite memories.

At his request we went to Gary for the family Christmas dinner. It was good. I needed the love and support of my extended family. There were many tears, pouring out at the oddest times, because our daughter wasn’t there. Carol singing was impossible for me, but I listened, inexplicably comforted by the old familiar words as I sat with J’s arm around me. The crying made me feel silly, but I couldn’t seem to stop. Then Aunt Mary gently reminded me that all of them understood grief and tears.

Time was too short. The days flew past and soon we had to give our son back to the Navy. We came home, marveling over the changes, touched by his abrupt maturity. It was a Christmas of extreme highs and lows, happiness and sadness, laughter and tears. It reminded me that Christmas isn’t about money and gifts. It isn’t about getting or giving. It’s about togetherness and love… the most precious thing we can have.