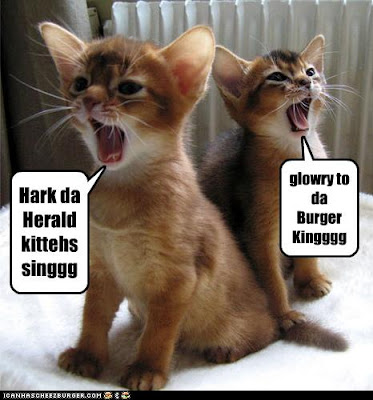 Christmas 1956. I was seven years old that Christmas that I played Silent Night

as part of the Christmas Pageant. I had been taking piano lessons for six months, practicing on the old beat up upright piano in our living room. We lived in a small town in Arizona where my father was the pastor of the church we attended. He also worked full-time in a copper mine about forty miles away. Every day he traveled to work on a narrow two lane curvy, hilly road.

He was a lineman, stringing wire underground for the communication system. One day he fell from an underground pole and broke his back. Considering the state of medicine back in that day, it's a miracle that he ever walked again. I still have pictures of him in his body cast that made him look twice as big around.

Anyway, our church had a Christmas Pageant. It had the usual cast of suspects. Mary, Joseph, the Wise Men, the Shepherds, and the Angels. My baby doll was the baby Jesus. I wasn't very happy about that because one of the Shepherds decided to play catch with one of the Wise Men and they used my dolly's head for their ball.

In an effort to defuse my understandable wrath at this abuse of my dolly, Mrs. Jones, the Pageant director made an on the spot decision that I would play Silent Night on the piano while the Angels tiptoed up the aisles, toting lighted candles, on their way to sing Hark the Herald Angel Sings.

It might have worked out that way, too, except that I couldn't see the sheet music in the dark, I couldn't reach the pedals on the piano so it sounded more like a choppy march, and I played it so slow that the Angels could have crawled up the aisles and still reached the stage before I finished. Since the Angels were all from the primary grades and were hopped up on all the sugar from candy canes and cookies, Mrs. Jones had to devise a new plan.

After some reworking, she finally determined that I would play Silent Night while the Shepherds trudged slowly up the aisle carrying their stuffed toy sheep. And then there would still be time for the Wise Men to traipse up the aisle, swaying to and fro like they were riding camels.

The night of the Pageant arrived. I had a new red plaid taffeta dress that my mother made. She made all of our clothes because she could sew like a wizard on that old Singer treadle sewing machine. My mother was a crafty woman. She made all the Angels' wings and most of the costumes.

When it was time for me to play, I pranced up to the piano like I was a movie star, flounced onto the piano stool and ponderously pounded out my rendition of Silent Night. The Shepherds and Wise Men did their part, but still arrived at the stage before I was half-way through.

When I finished the congregation stood up and clapped wildly. Looking back on it, I think they were incredibly relieved that I finally finished. I do know that was the last time I was asked to play anything in that church. That's okay. I certainly had my one night as a Christmas Star.