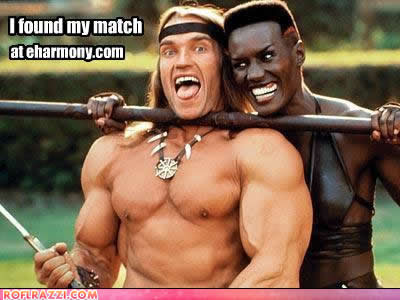 I've struggled with the problem of demonstrating the difference, especially as my older granddaughter has reached the stage where boys are interesting. Unfortunately, even much of what passes for romance on television is both too mature for her understanding and quite frankly skips over the best of romance.

Yep, I believe that sex can be romantic...up to a certain point. But romance, the elements of falling in love rather than lust, is a rare thing now days, especially in a G rated version. Then last night the girls and I sat down to watch Sound of Music.

I confess that I haven't watched it in many years, mostly because I find the commercial breaks so freaking annoying! However, the girls and I persevered. They were so drawn into the story that they made sure they were back from their commercial "errands" (bathroom, drink, snack) in time to catch the next sliver of the movie.

Both girls commented on the fact that there wasn't much kissing. And the older one pointed out something I thought was very interesting. She said we didn't need more kissing because the expressions on their face showed they loved each other. As I watched, I realized she was absolutely correct.

It occurs to me that we writers too often skip over the expressions of romance. We cheat our readers and ourselves with our rush for physical fulfillment when we gloss over those expressions of love.

I have spent much time in reflection lately wondering what was missing in my stories. I think this might be it. Somewhere along the line I've failed to demonstrate the very important expression--facial, physical, emotional--expression of romantic love.

Perhaps, just perhaps, this was the best three hours I've spent in a long time.